I first came in contact with Christian Älvestam related music back in 1999 with the release of Unmoored‘s “Cimmerian” and have from this moment on been a fan of his various musical creations – from strange russian rap to jazzy saxophone on his solo-debut to more metal stuff such as Svavelvinter represents.

Svavelvinter is somewhat of a a blast to the past. Reinvoking the old sound of the melodic death/black metal made famous by bands released on labels such as No Fashion, Hammerheart, Pulverized and Invasion Records, just to name some of the biggest ones in the game at the time. And to be honest this era of melodic 90’s death/black metal is still today the form of metal I love the most.

So how does Svavelvinter measure to the old days?

Quite brilliantly I’d say. This four track CD clocking in on around 25 minutes brings back some great memories from an art form that is sadly way too forgotten in today’s scene. Great melodies mixed with a groove that at times make me think of old Unmoored material mixed with some of the newer creations of Mr Älvestam in form of bands such as The Few Against Many and Torchbearer.

This is a as highly recommended release for those who want to take a trip down memory lane, with the addition of Älvestams more modern clean vocals, as for those who just want to get a dose of well produced melodic death/black metal. Sadly this review is a bit overdue so this DIY-style CD released on Älvestams own label is sold-out. But perhaps there’s some copies to be found online… 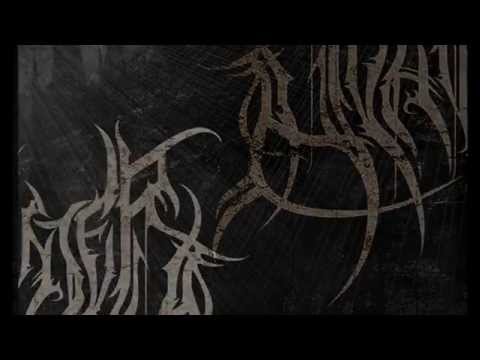